International documentary maker Greg Appel is well known in Australia as a producer and director of social history documentaries for TV/Radio and online.  In 2021 Greg produced the popular radio series Greetings from…the Streets of Australia for ABC Radio National based on his first documentary King Street, Newtown (ABC TV 1995)  His diverse documentary work includes Awards in Australia and South Africa.  His credits include has The Team that Never Played 2010, an international hit documentary about South African football during Apartheid and Bossa Nova: the sound that seduced the world 2008 (ABC TV and Sydney Film Festival).

To a particular crowd, Greg is best known as the songwriter for the ‘indie’ band the Lighthouse Keepers, who played around Australia and Europe in the mid 1980’s!  He has continued to work in sound and music throughout his career.  He produced the ground breaking series Long Way to the Top (ABC TV 2001) about Australian Rock music, re-screened many times. Recently he directed a three part TV series Come Fly with me Australia with WildBear (SBS TV 2020).  Greg’s interests include writing and musical theatre.  Van Park starring John Paul Young and Steve Kilbey 2012-16 was a hot fringe cabaret show in Sydney and Melbourne.  Music, history and humanity are what drives him.

His work can be found at spontaneous

Greg is currently the primary producer with the Inverell Soundtrail 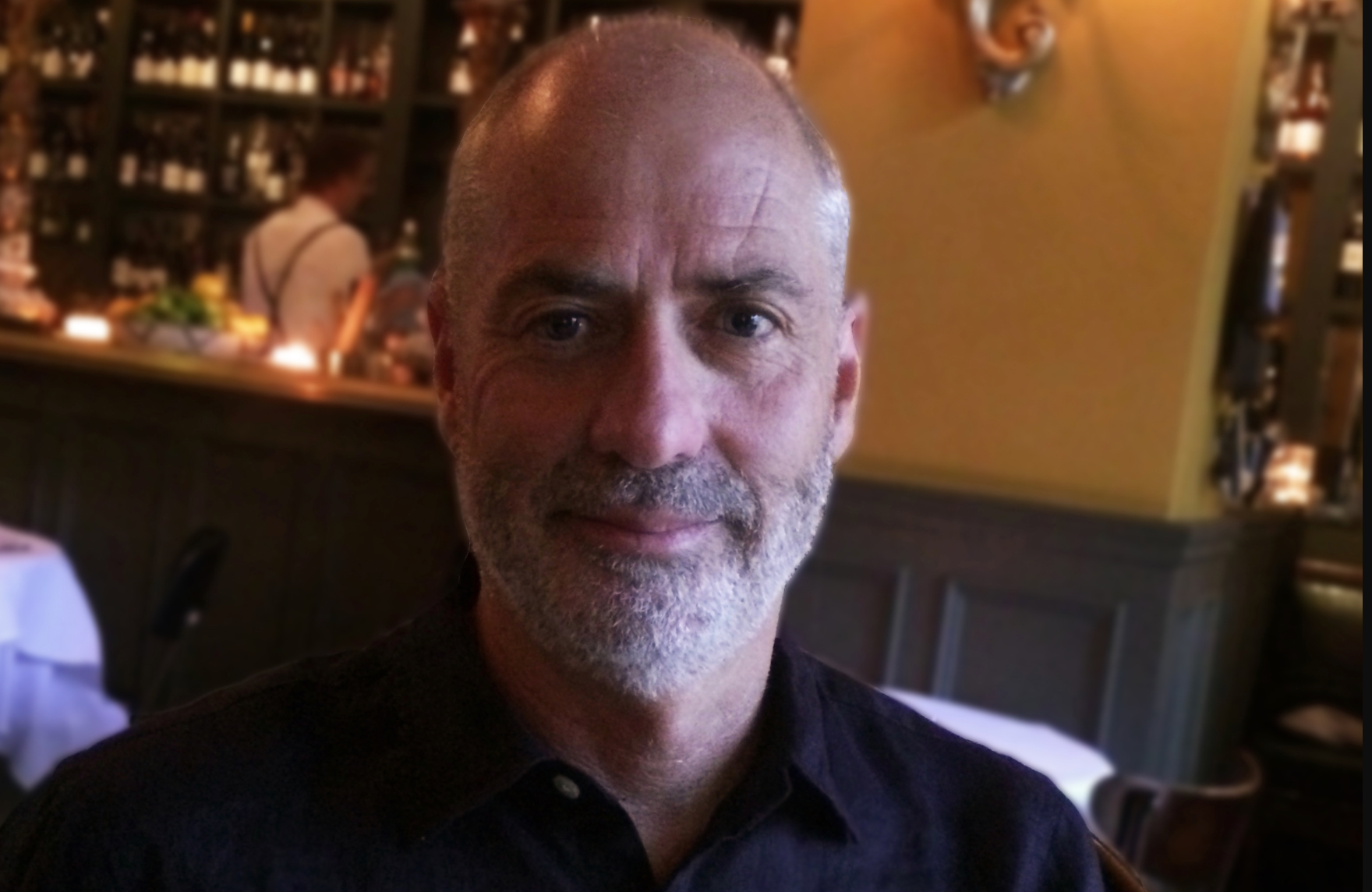