Sharon is a freelance audio and television documentary producer and journalist, and media trainer.

She has won numerous awards including four Walkley awards.

Her work has appeared on Radio National, the BBC, ABC TV, The Guardian and NPR in the United States.

You can hear some of her audio productions at https://soundcloud.com/shadasound62. 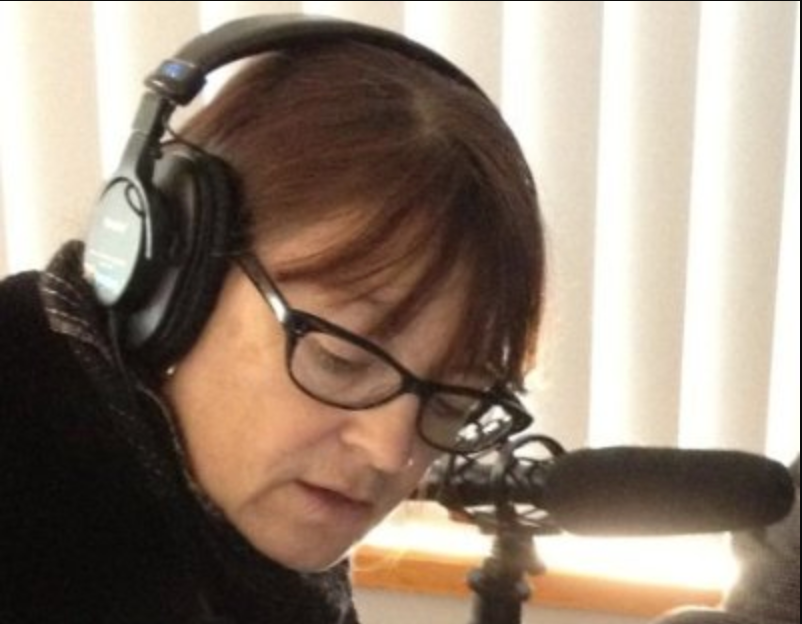