William Verity has worked as a journalist and author for Australia's premier publishers and broadcasters. He has worked as a radio journalist for the ABC, producing numerous documentaries for ABC RN, as well as several podcast series for universities and for his current employer, Legal Aid NSW.

His work has been shortlisted for a Walkley Award and has won a UN Peace Media Award as well as a NSW Premier's Award.

After a career as a print and audio journalist, he worked as a digital media specialist for the Leader of the NSW Government in the Upper House.

His work can be found on williamverity.net. 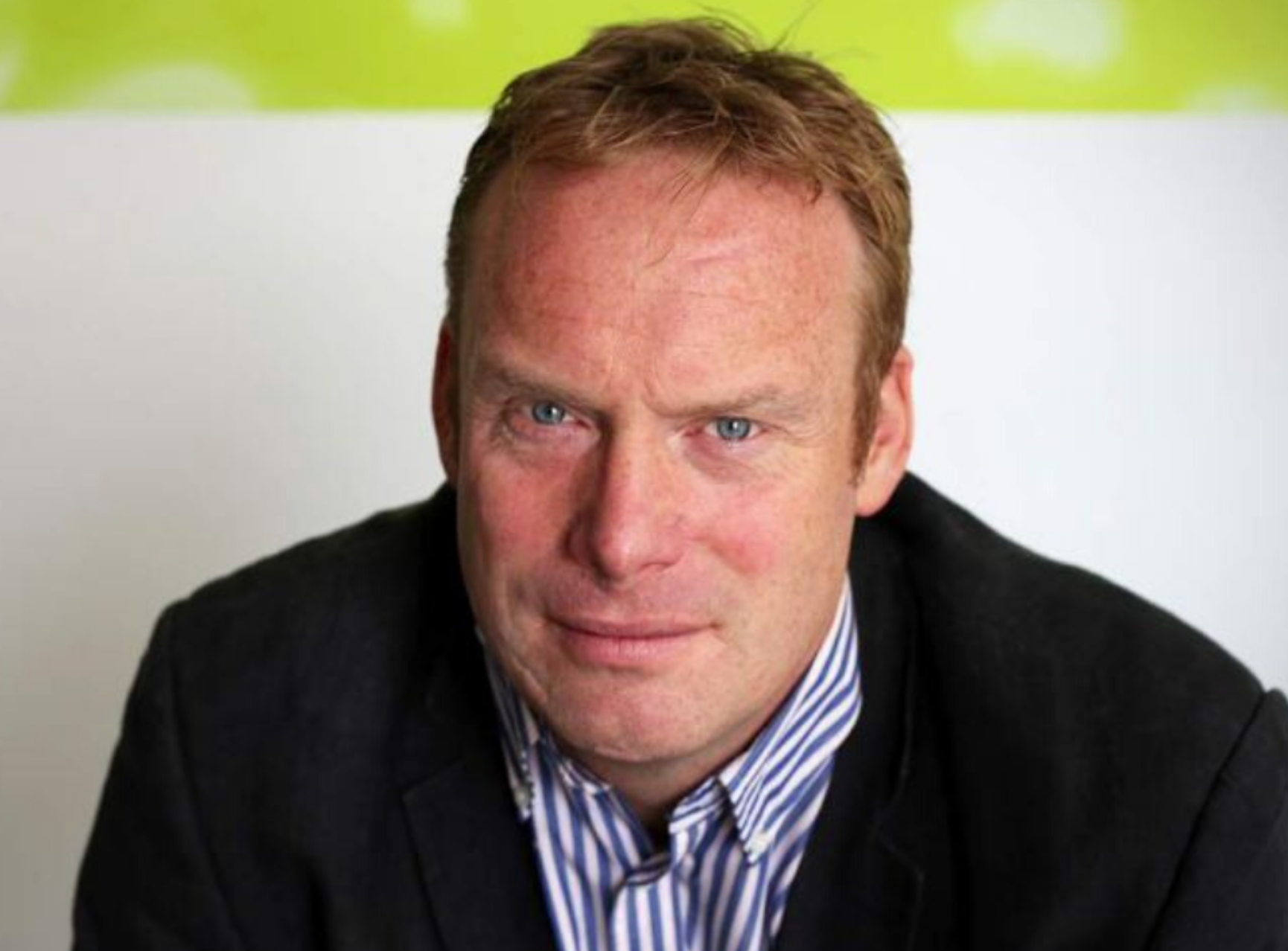