Bald Rock is reputed to be the largest granite monolith and lies just east of the Queensland border. That’s granite, not rock! Once a cattle property, then earmarked for a sanitorium, Bald Rock was first gazetted as a national park in the 1970s and ever since then it has been a major drawcard for visitors to the Tenterfield region.

This Soundtrail takes us into the bedrock, stone and stories of Bald Rock, from Bundjalung ancestral songs and the Clever man to the voice of the first park ranger, to the recent bush fires. Hewn as much through sound, songs and stories as through granite tors, the weathering of time and tectonic plates, the Bald Rock Soundtrail is a must for the discerning visitors who recognise that with such places there is always so much more to discover.

Choose your walk - either along the Bungoona walk or up the steeper rock face – and allow up to three hours return. This is a moderately demanding walk for which you will need water, hat, and reasonable footwear. Enjoy.

Before venturing out check the NPWS website for the latest park information.

This Soundtrail received grant funding from the Australian Government, brought to you by New England High Country tourism group in partnership with Soundtrails.

Special thanks to former park ranger, John Sommerlad for his support and for making available his archival recordings: and to elders Aunty Vivienne Donnelly and Uncle Roy Williams for giving us permission to use this archival material recorded by John Sommerlad—namely, the voices of Dick Donnelly and Gordon Williams. Thanks also to National Park rangers Michael Liebermann and Chris Chirardello  for this enduring support whilst this project was undertaken and providing studio facilities in Tenterfield 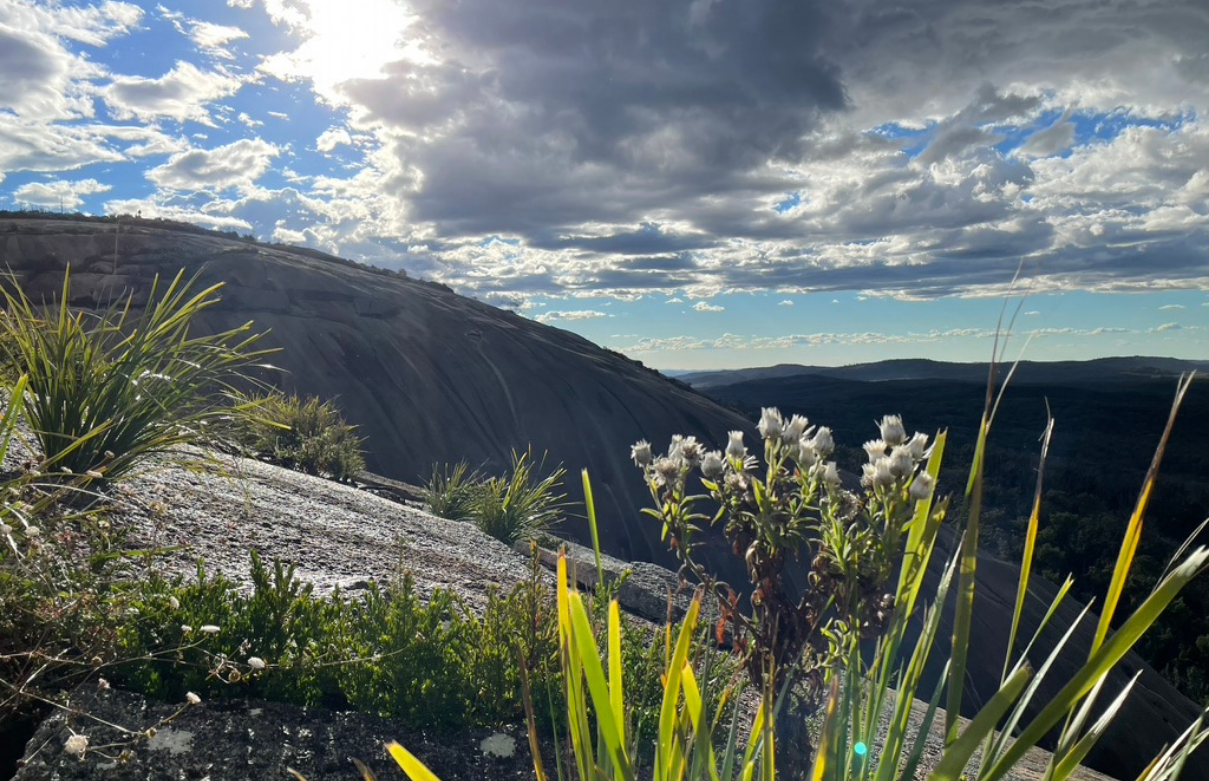 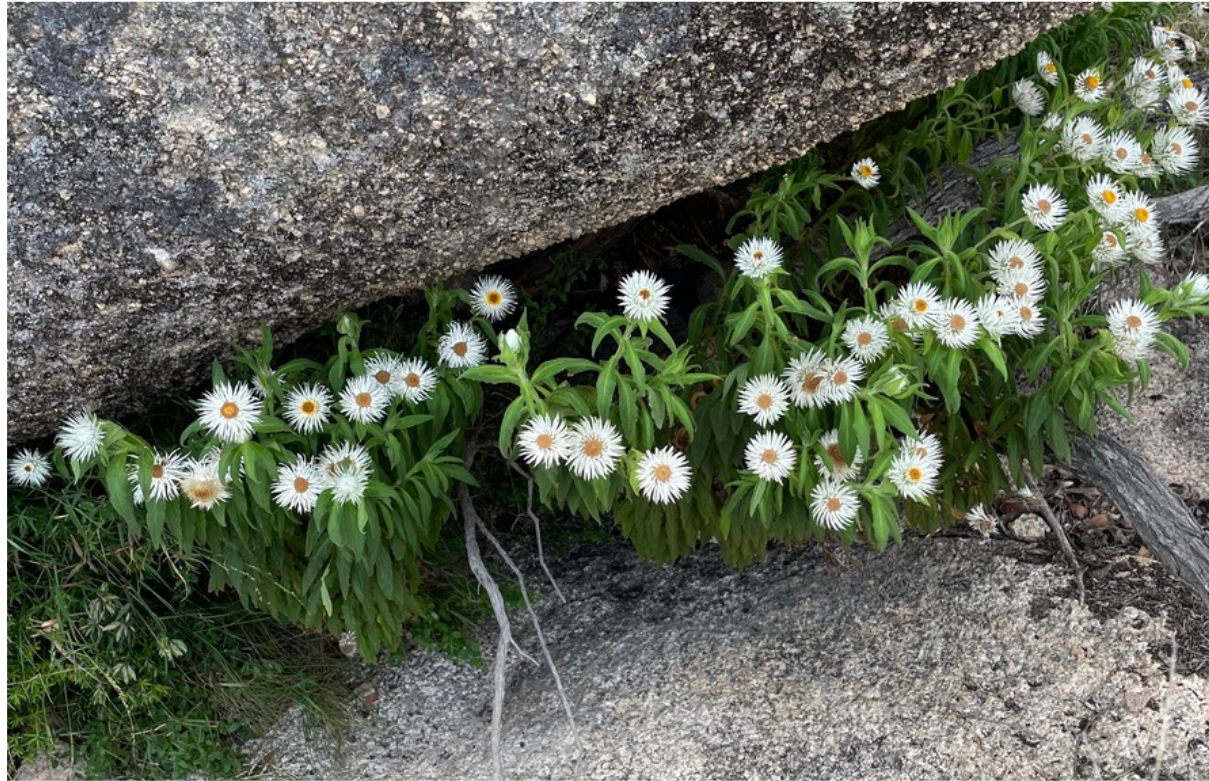 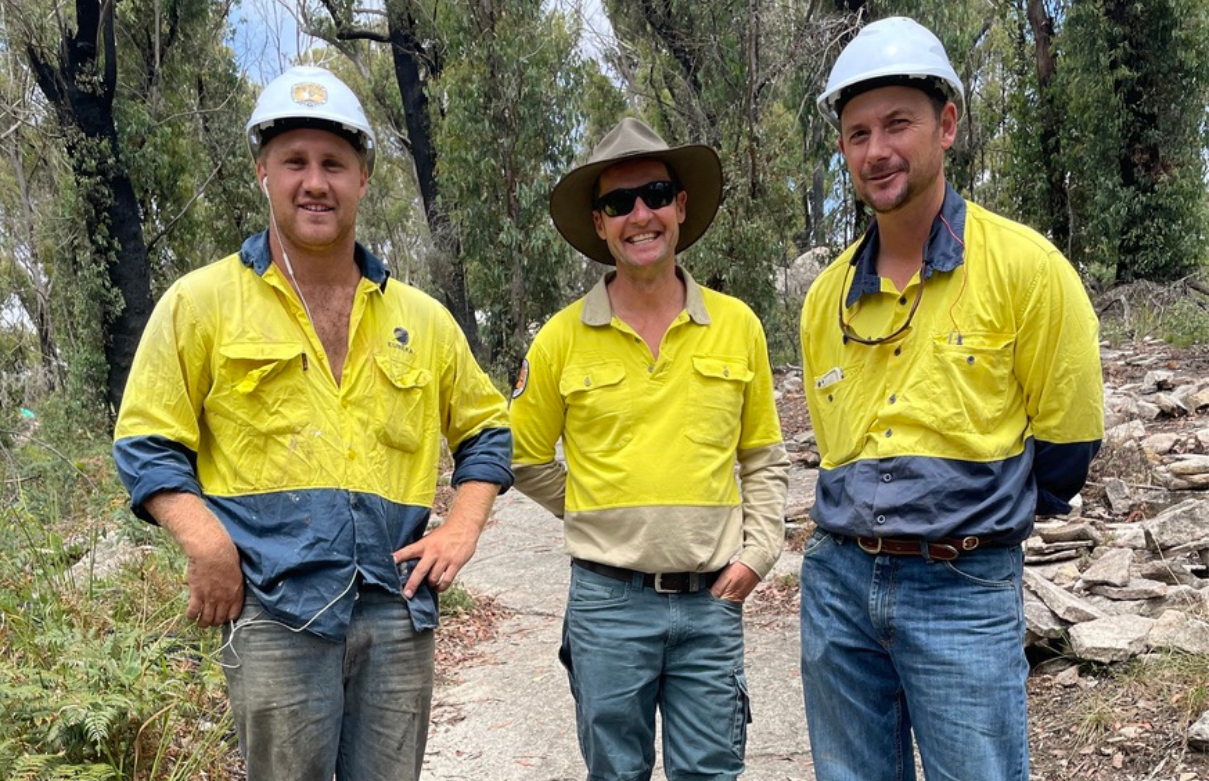