Many country towns routinely banned Aboriginal people from a range of places – pubs and clubs, certain areas of town, shops, restaurants and swimming pools. What made Moree different was that the council had taken the trouble to formalise the discrimination in an ‘order’.

So they rounded up a busload of Aboriginal children from the town’s missions and lined up at the swimming pool, demanding entry. The first time, they succeeded easily because the council decided to give in, wait for the Freedom Riders to leave, and then return to their old ways.

But Charlie Perkins and his mob weren’t to be fooled so easily. They came back a couple of days later, this time on a Saturday afternoon, and – as Charlie warned the Freedom riders – “Saturday night is a very dangerous time in a country town”.

Sure enough, there were missiles, punches and abuse thrown at the students. But they won a famous victory. That day showed Aboriginal people that colour didn’t have to hold them back.

Join us on this powerful geo locative audio walk.

Photo acknowledgement Archival photos made available with the permission of Anne Curthoys. Thanks also to Sydney University (© University of Sydney / Victoria Baldwin 2015) and William Verity for Freedom Ride re-enactment photos. 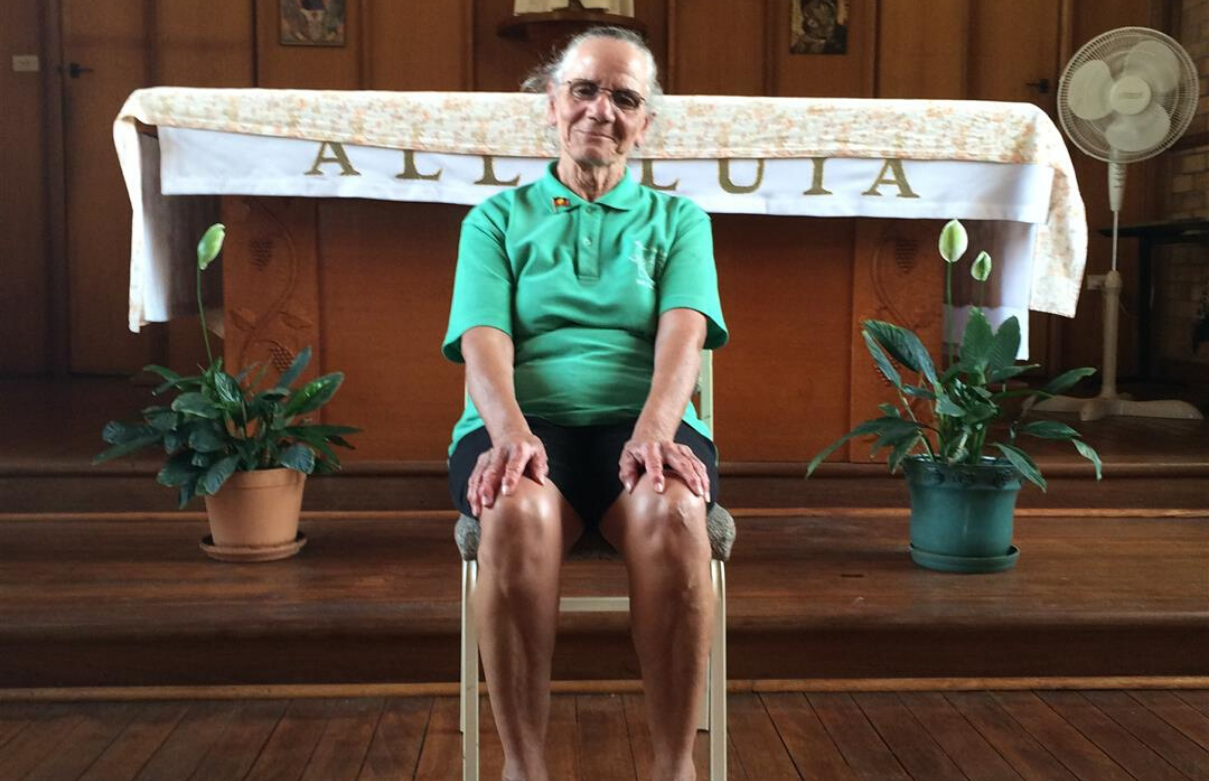 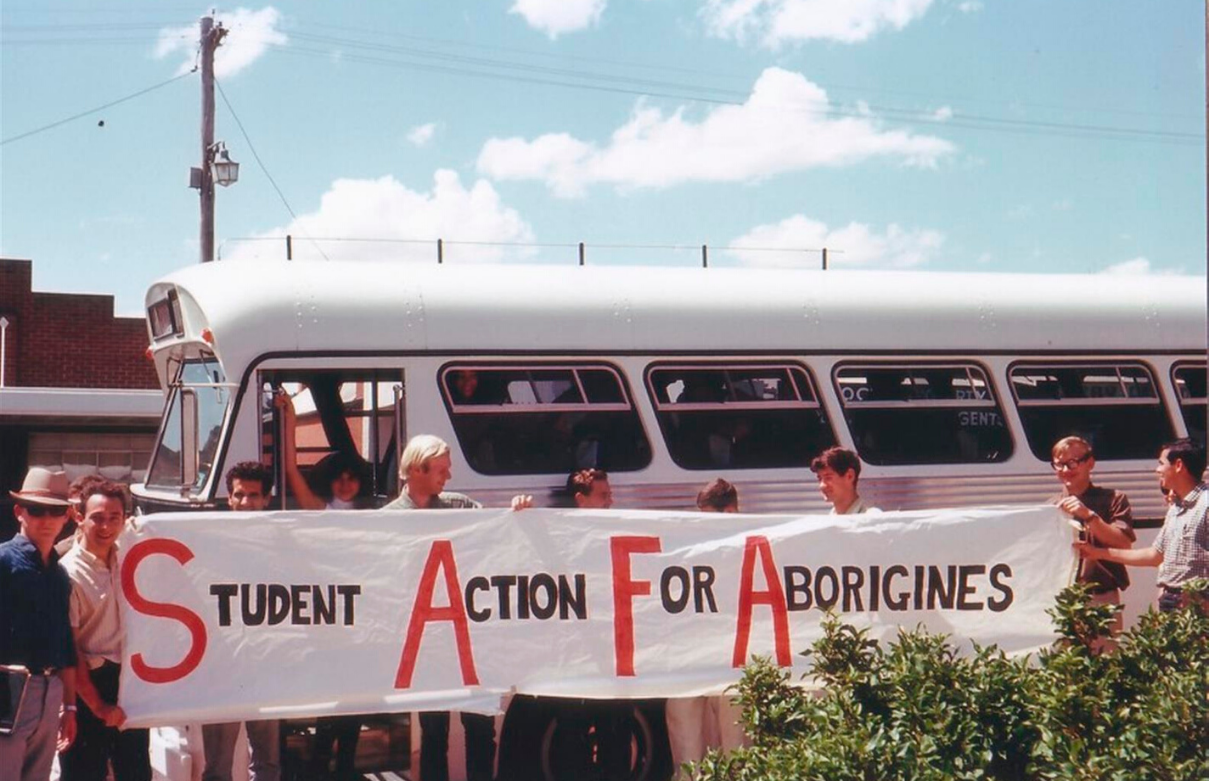 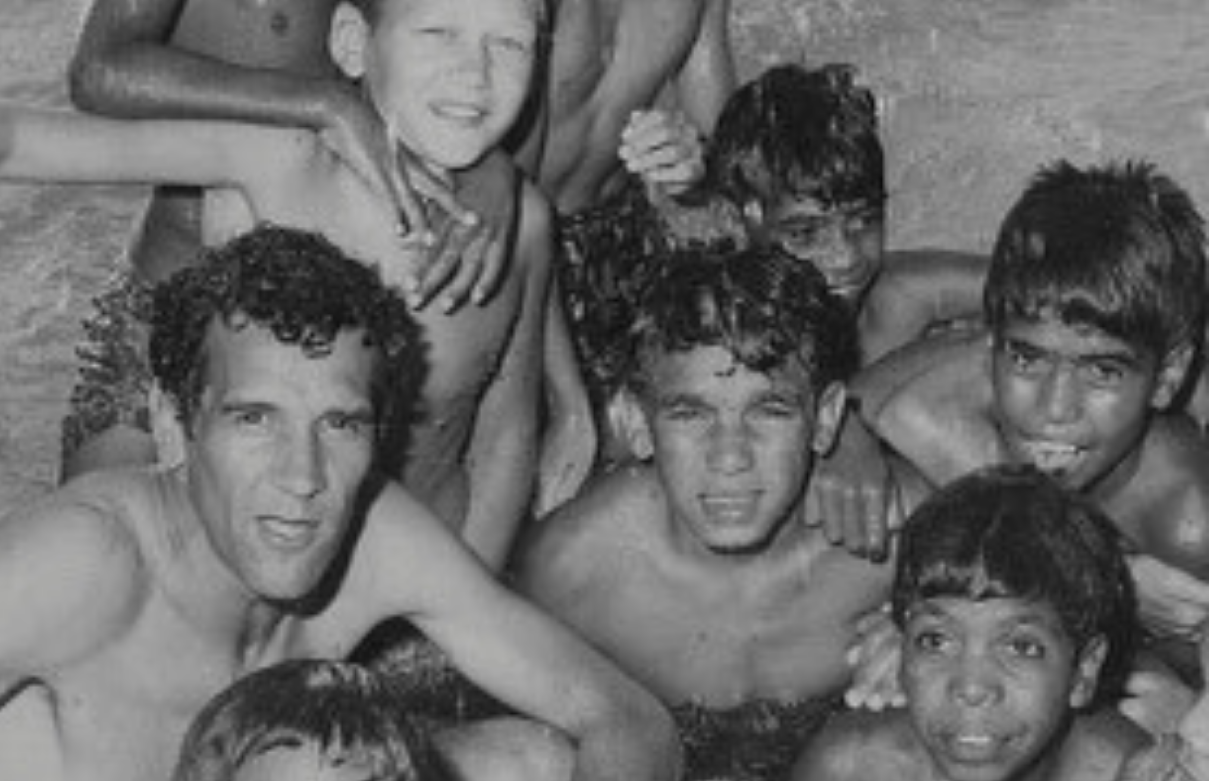