When Nimbin agreed to host the 1973 Aquarius Festival, the influx of university students and hippies changed the small dairy community forever.

‍
A 10-day ‘festival without a program’ was proposed where people lived in ‘an experiential community’, built their dwellings and lived in tribes. Many locals were shocked by the festivalgoers’ nudity and free-living style but appreciated the new energy and the money that came to Nimbin.

After the festival, a few intrepid souls stayed on as New Settlers to continue the Aquarian dream and sow the seeds for today’s vibrant, innovative and sustainable community.

The name ‘Nimbin’ comes from the legend of the Nimbinjee, who are the totem of the local Wyabul people of the Bundjalung nation. The towering, ancient and sacred Nimbin Rocks can be seen from the village outskirts.

From Dreamtime to farming time to Aquarius time, this Soundtrail is a sonic journey through the heart of Australia’s most famous alternative lifestyle destination.

Soundtrails acknowledges the Wyabul people of the Bundjalung nation, traditional custodians of the land on which this soundtrail is located, and it pays tribute to the unique role they play in the life of this region.

Thanks to all interviewees and contributors, the broader Nimbin Community and to Lismore Nimbin Tourism for your support.

Thanks to Neil Pike, Val Mace, Ruth Miller, Harry Freeman, Mookx Hanley for musical contributions, Paula Glenn-Bland for permission to use Paul Joseph’s songs, Mike Heron for permission to include the 'Longtime Sunshine' chant, which is based on the Incredible String Band’s 'A Very Cellular Song', and Paul Tait and Jeni Kendell of Gaia Films, for 'Give Trees A Chance' film excerpts. 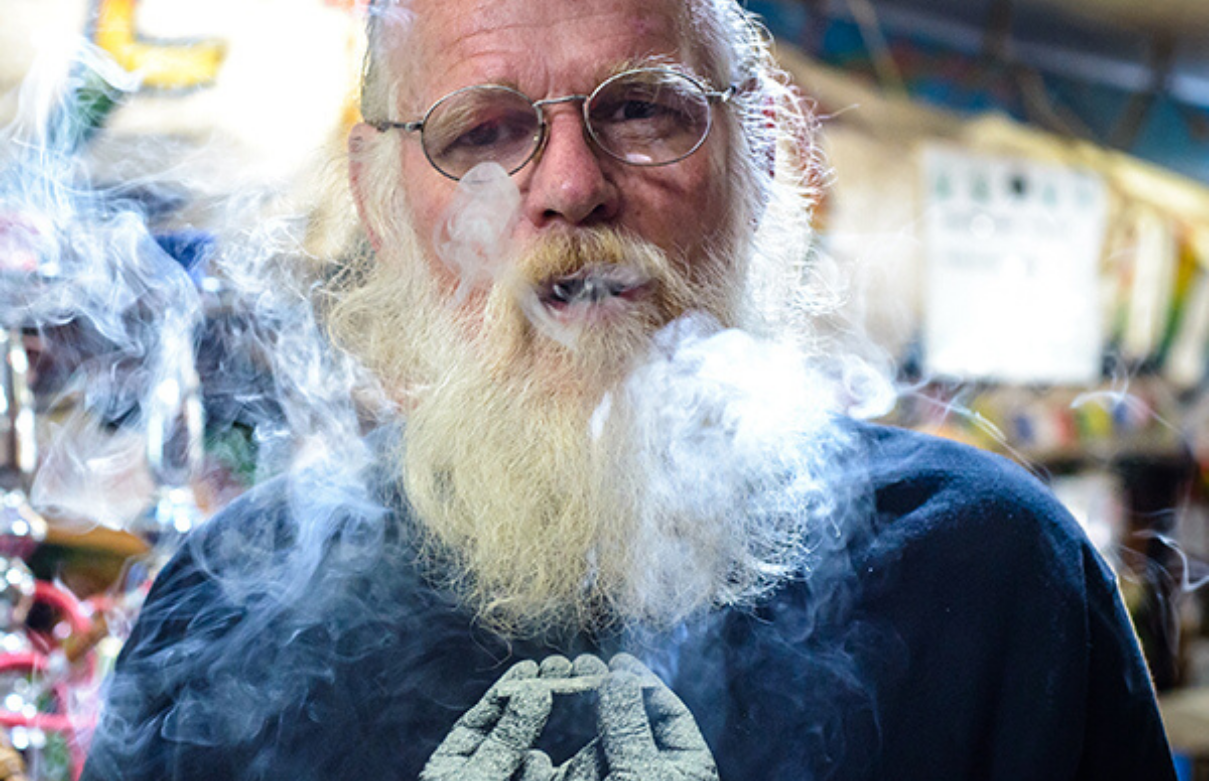 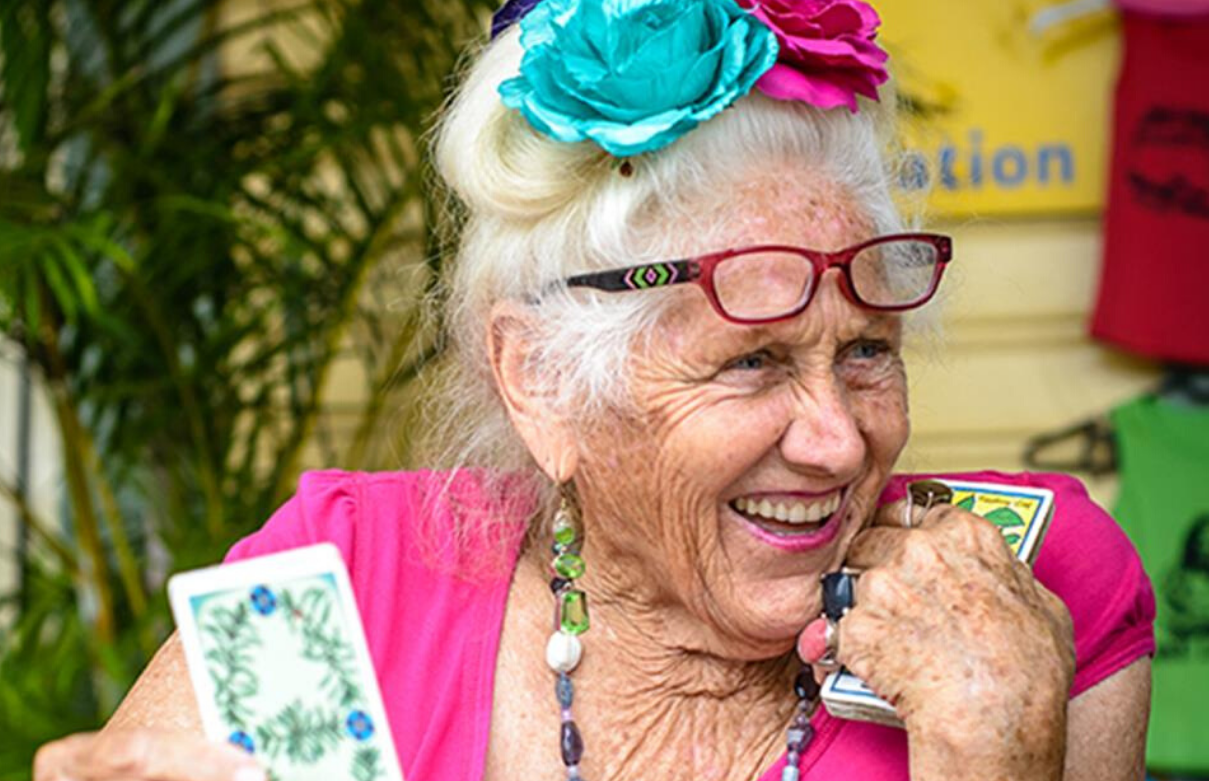 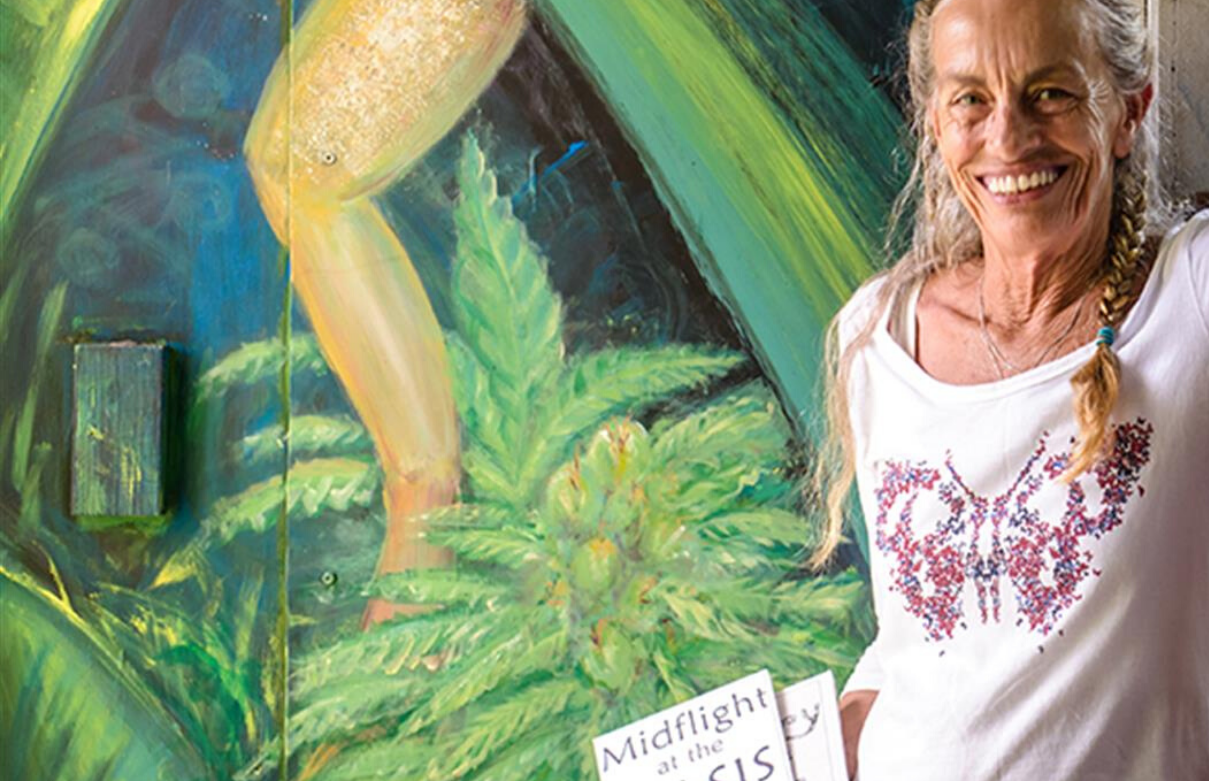