Walgett was where the Freedom Ride exploded onto the national stage. It was the place, as Charlie Perkins said, which was the first big test of moral courage. “Are you with it? Or are you against it? Are you fair dinkum? Or are you not?”

It was the place where the Freedom Rides students found the discrimination they were looking for and an Aboriginal population who were prepared to stand up and fight.

Two confrontations thrust the issue of racial discrimination onto the front pages of newspapers for the first time in Australian history.

The students highlighted Walgett RSL and its refusal to admit Aboriginal Diggers to its membership. It was only 20 years since World War II and the debt the country owed to its soldiers – whether black or white – was fresh in the collective memory.

Later, the rash action of a young man running the Freedom bus off the road captured the attention of the national media. As one Freedom Rider would later say, “As city dwellers, we just had no idea of this hostility. It was palpable. You could feel it.” From that moment on, the Freedom Riders knew they were making history.

Come journey on this powerful geo locative audio walk and experience the inside story.

Photo acknowledgement: Archival photos made available with the permission of Anne Curthoys. Thanks also to Sydney University (© University of Sydney / Victoria Baldwin 2015) and William Verity for Freedom Ride reenactment photos. Note: Image of Charlie Perkins in bus (taken by Robert McFarlane) was not taken during the Freedom Rides. 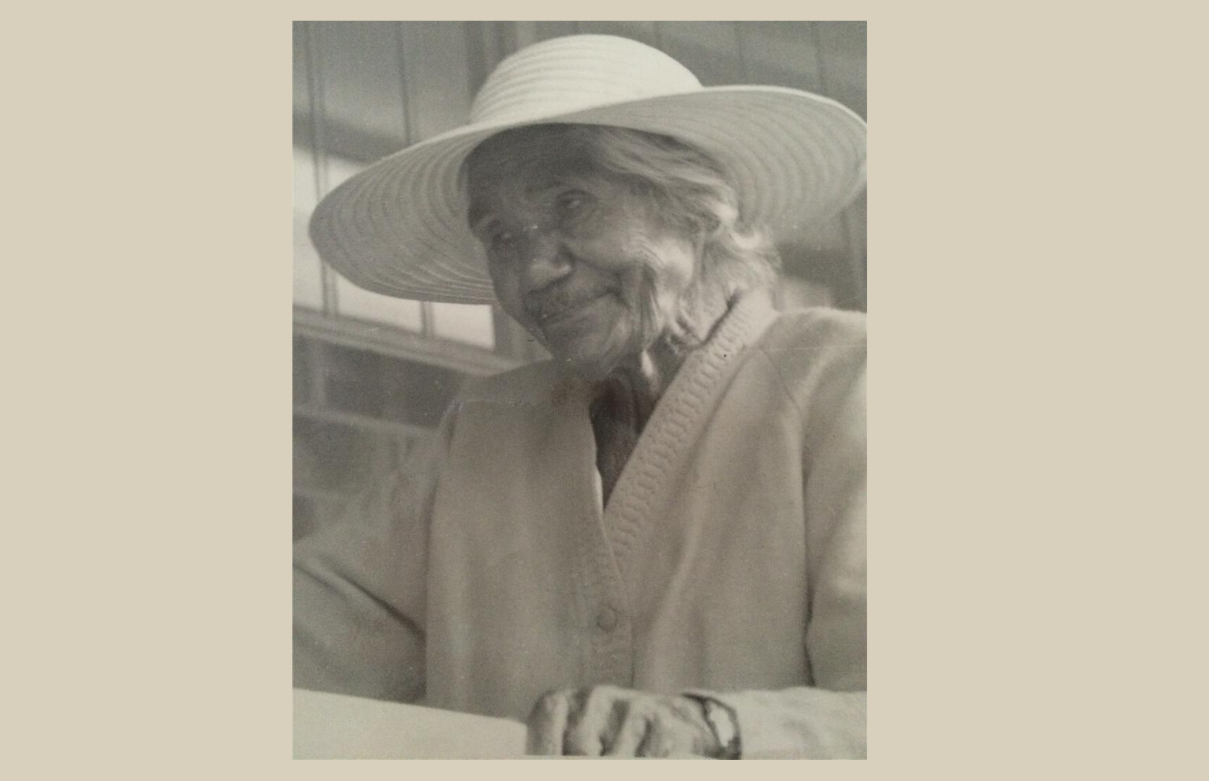 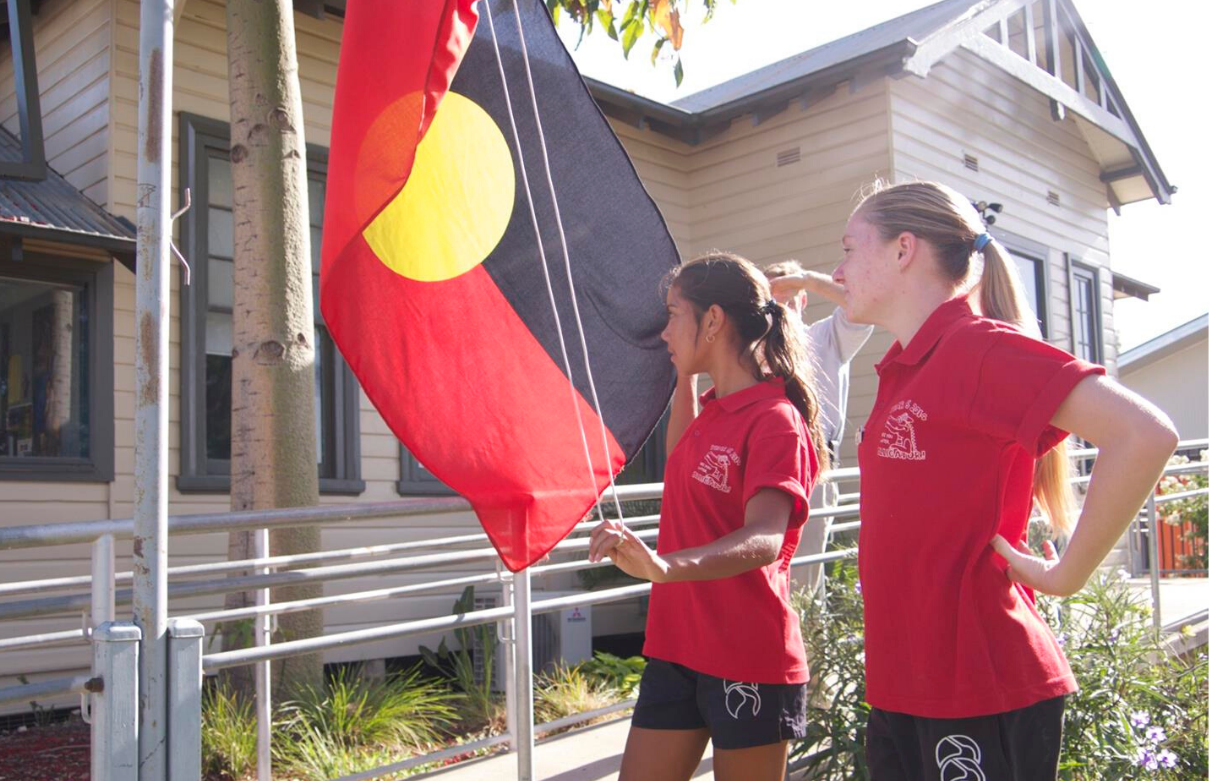 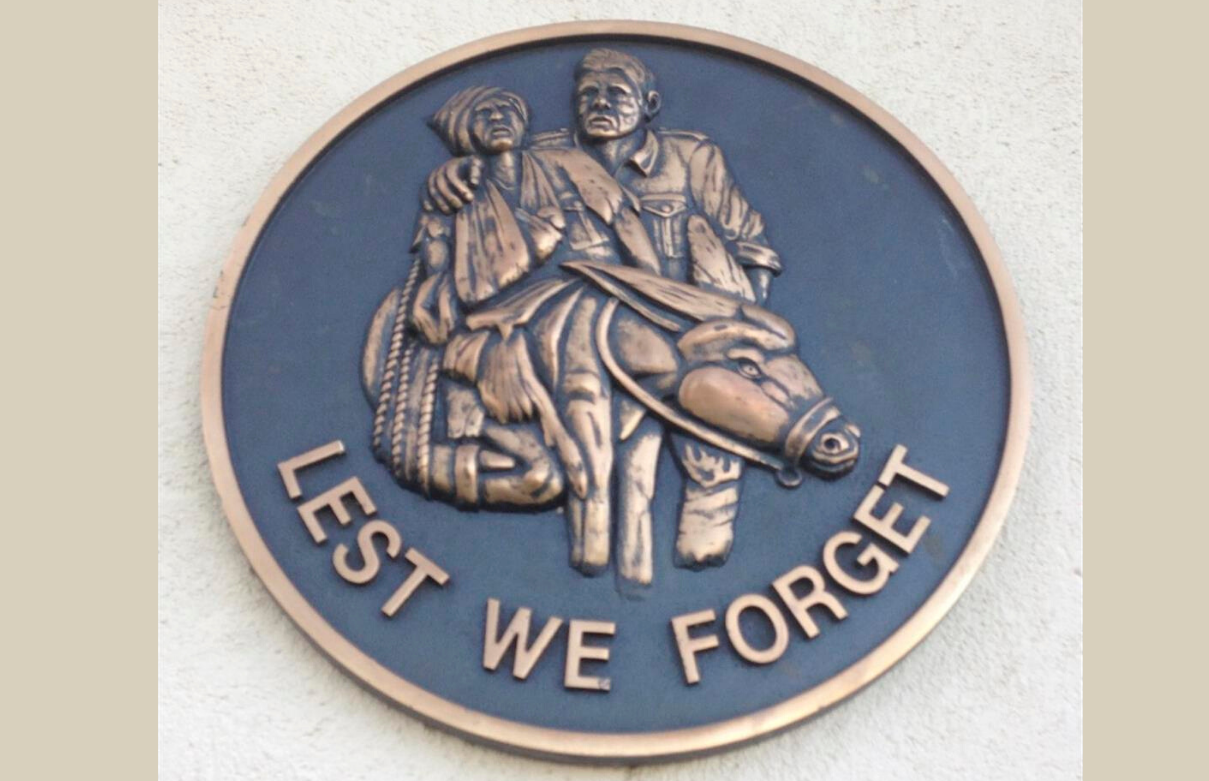