World heritage-listed Washpool National Park is a place of dramatic gorges, crystal-clear waters and magnificent ancient rainforest. It’s situated almost midway between Glen Innes and Grafton on the NSW north coast.For many thousands of years Washpool has been important. It was a meeting place for the Bundjalung, Ngarrabul and Gumbaynggir nations: a place of creation stories, initiation and sacred sites, of abundant food and water and, when Europeans arrived, a place of refuge. In the 1900s it was a place of work for cedar cutters and sawmillers. One of them, Bill Haydon, a man known as ‘the Cedar King’, got lost there and was never found, after one of the largest searches in NSW history. Later still, it was a site for strong protest from conservationists, leading to its eventual listing as World Heritage protected. Washpool’s importance now lies in the study of its natural beauty – its diverse trees, plants, birds and wildlife tell us much about its past and our collective future.

On this walk, we hope to give you a taste of this Washpool National Park’s rich history, through stories of people who’ve wandered this trail.

Before venturing out check the NPWS website for the latest park information.

This Soundtrail received grant funding from the Australian Government, brought to you by New England High Country tourism group in partnership with Soundtrails.

Thanks also to Geoff Parish and Nicole Curby, Koen Dijkstra from the NSW National Parks Service , Rhonda Bombell from Glen Innes Severn Council, Stan Correy and Maree Delofski, for their assistance and support.

Drawing the rainforest:
Illustration and photos by Margaret Hodgson, with thanks.

Timber Gets into your blood:
Sound from the film "Red Gold" with thanks to Geraldine Yabsley

The Battle For Washpool
Protest photos by Bob Friederich.
Sound from The Battle for Washpool - Documentary 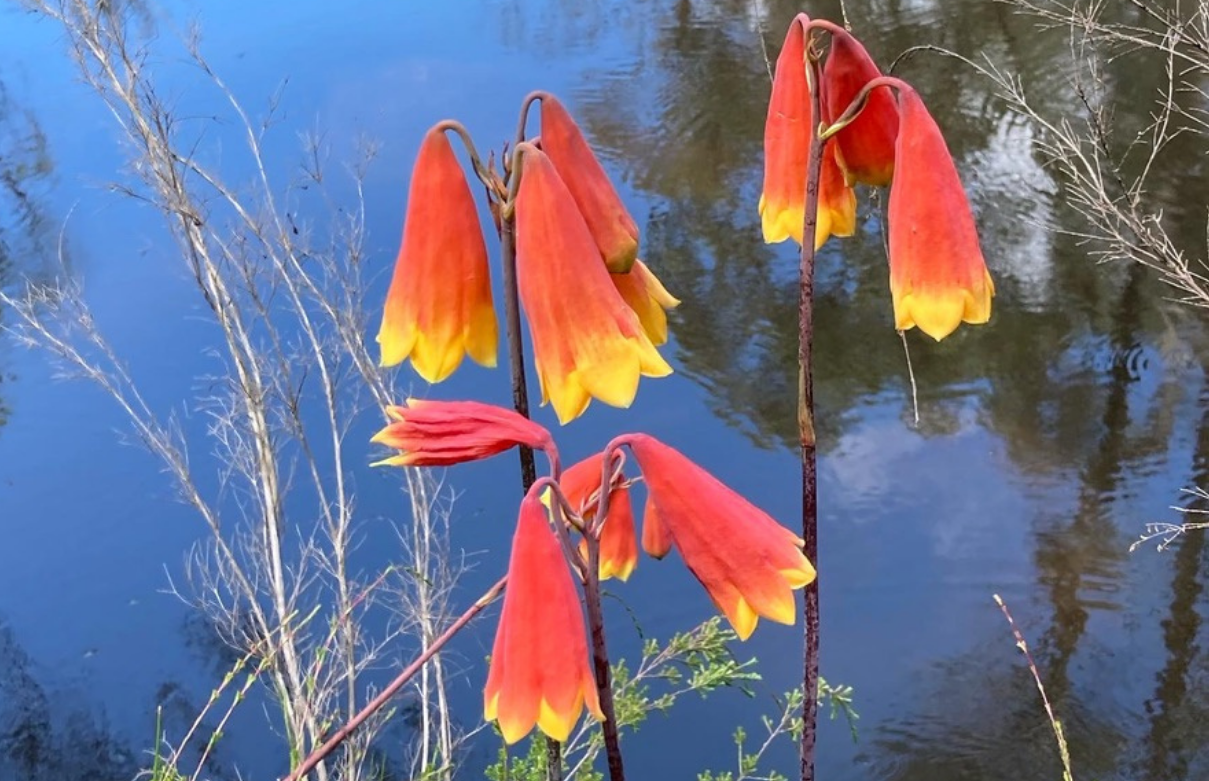 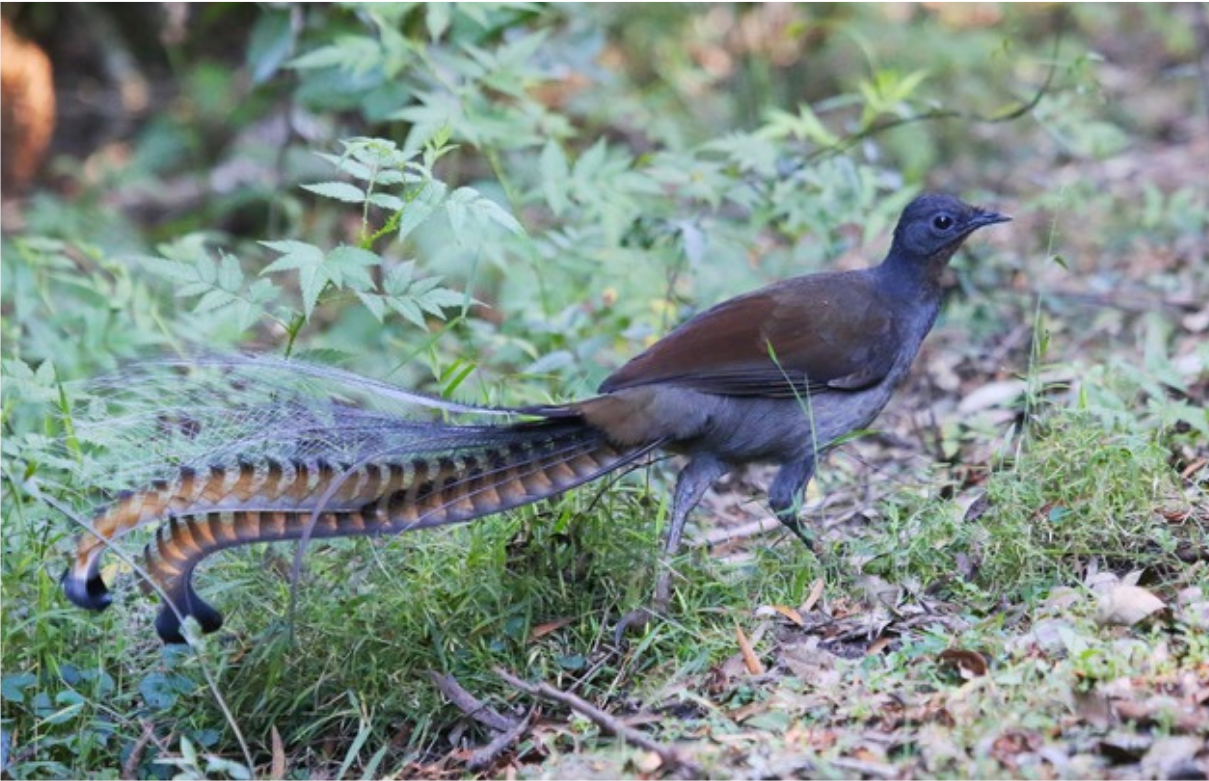 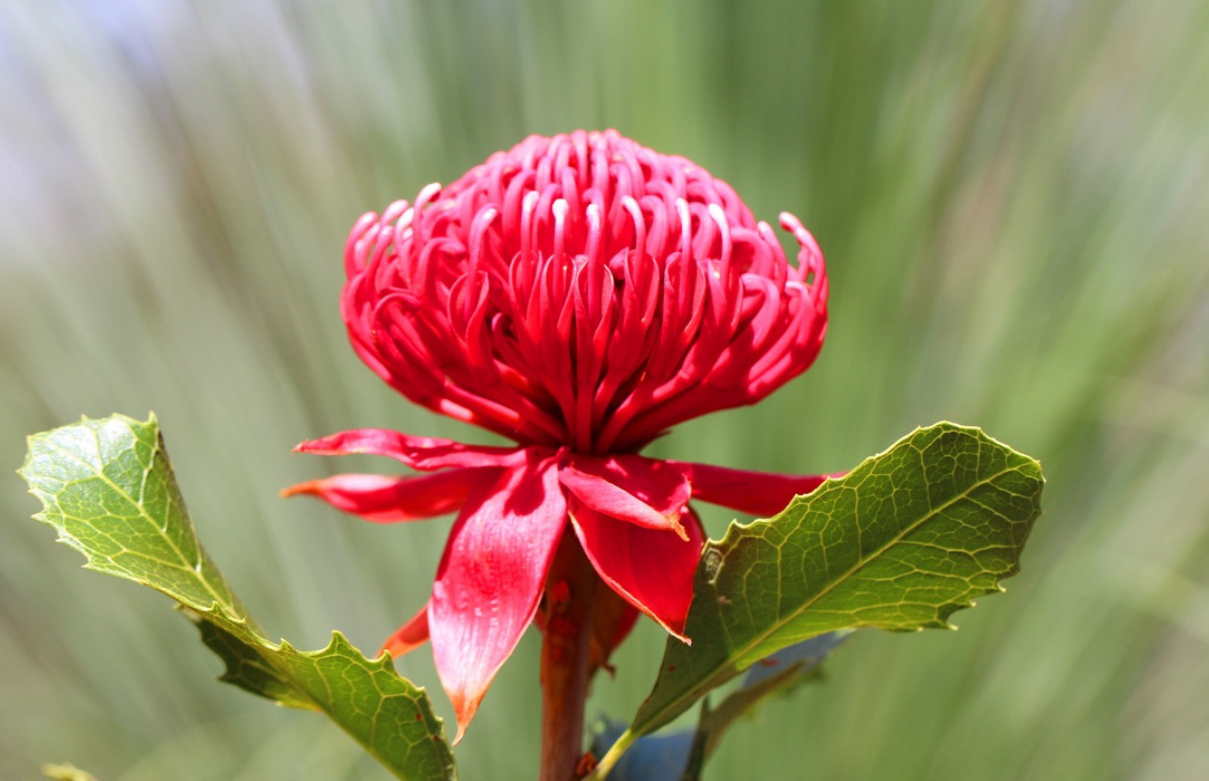